By GinaMarie Guarino, LMHC Adoption is a delicate process that comes with many different considerations. The relationship between an adopted child and his or her adopted parents is unique, and in many ways unlike that between parents and their biological children. It is difficult to predict how a child… Read More 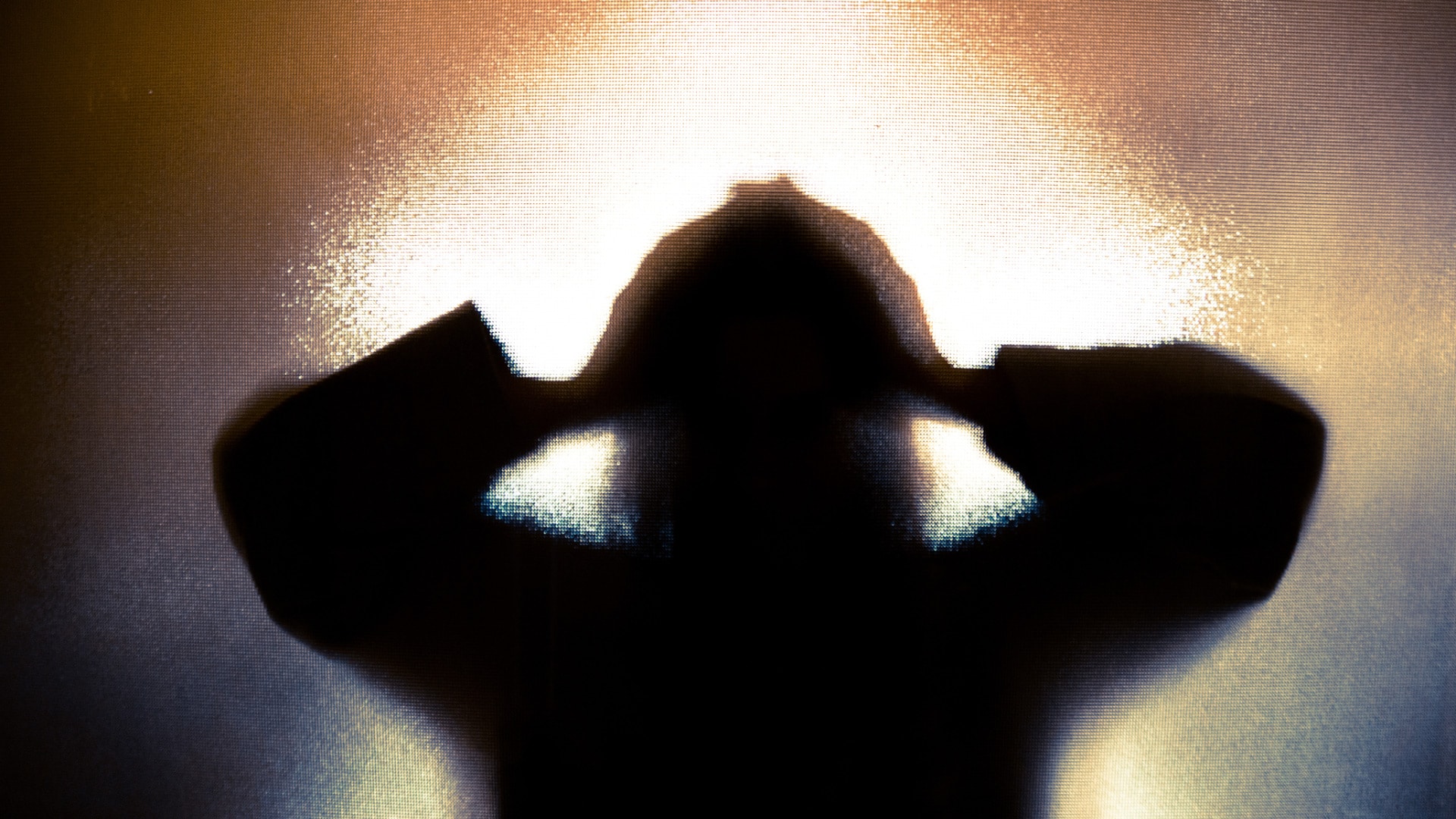 The Complex Trauma Survivor Faces a Lifetime’s Worth of Bullying

By Shahida Arabi, M.A., Author “Many abused children cling to the hope that growing up will bring escape and freedom. But the personality formed in the environment of coercive control is not well adapted to adult life. The survivor is left with fundamental problems in basic trust, autonomy, and initiative. She approaches the task of early adulthood - establishing independence and intimacy - burdened by major impairments in self-care, in cognition and in memory, in identity, and in the capacity to form stable relationships. She is still a prisoner of her childhood; attempting to create a new life, she reencounters the trauma.”– Judith Herman, Trauma and Recovery: The Aftermath of Violence – from Domestic Violence to Political Terror Read More 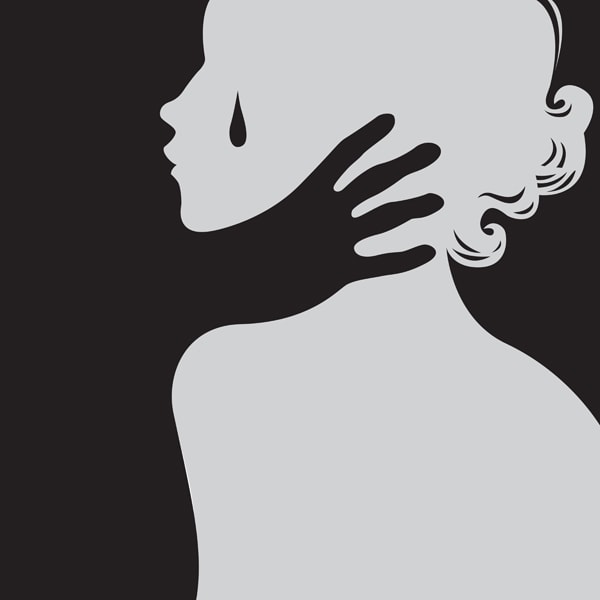 The Real Impact of Rape Culture and Sexual Trauma

When bystanders pulled Stanford University swimmer and Olympic hopeful Brock Turner away from the woman he was sexually assaulting behind a fraternity house dumpster, he laughed. When the judge in the resulting sexual assault trial handed down a sentence much more lenient than the recommended six years of jail time, citing the “severe impact” he feared a harsher sentence may have on the 20-year-old, many felt that he might as well have laughed. Read More 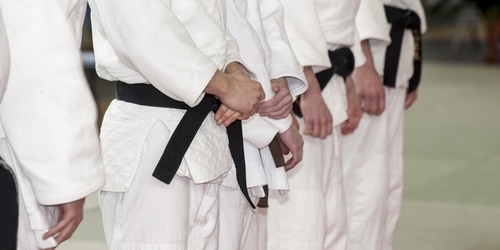 No One Will Break Me: Surviving Sexual Abuse

The Olympic Games are a source of celebration, inspiration, and joy for the millions of us watching on our various screens. But, along with the many triumphs come many disappointments and struggles. Read More 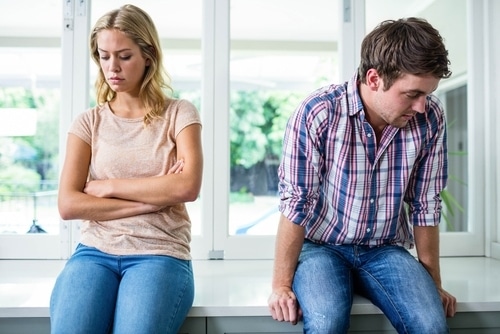 Looking for ‘The One?’ First, Look Into Your Trauma

There seems to be an assumption these days that people in their 20s are all caught up in “hookup” culture. Supposedly, young adults are not at all interested in committed relationships and use dating apps like Tinder only to have a series of casual, no-strings-attached, sexual encounters. Read More 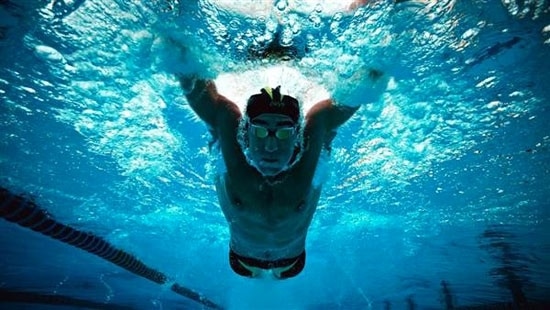 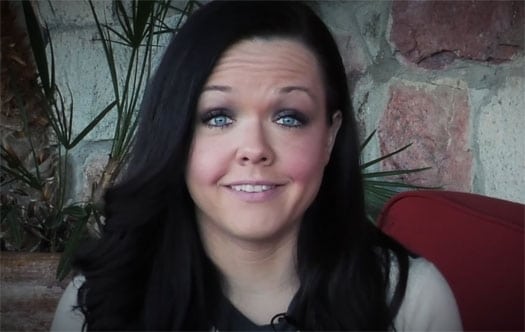 Natalie felt lost. She didn’t quite understand why, but everything just felt wrong somehow. Even though it was hard for her to admit that she needed help, she reached out. She found The Meadows Survivors workshop where, for the first time, she began to understand where she came from, where she was going, and where she wanted to be. Read More 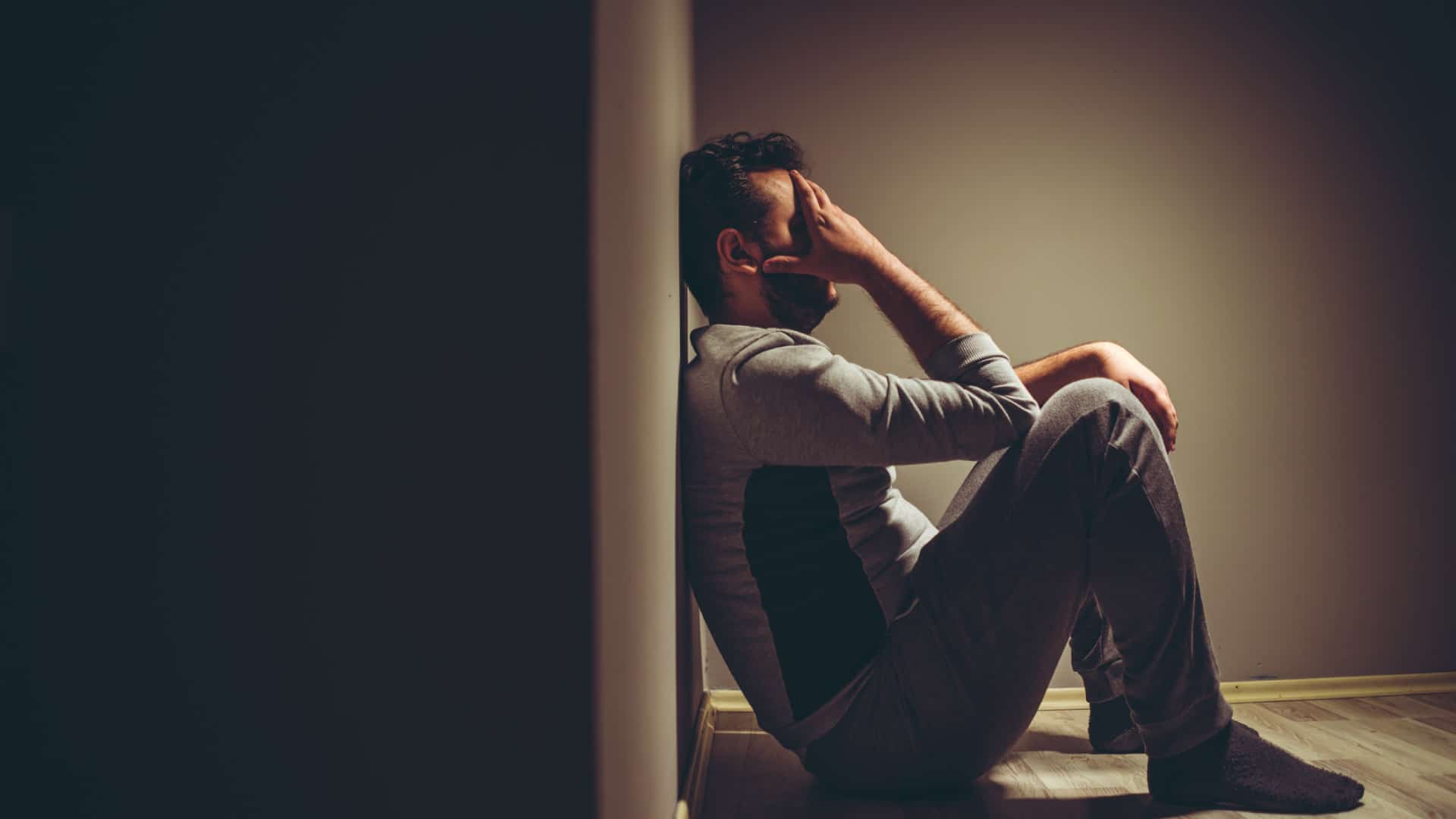 By Dan Griffin, MA, Senior Fellow at The Meadows Last week, I was somewhat surprised to see a huge conversation about masculinity happening on Twitter. The hashtag #MasculinitySoFragile was started by Anthony Williams, a sociology major at UC Berkeley, to call attention to violence against women. I appreciate the intention… Read More