Heroin: What You Need to Know

Heroin addiction often begins in the medicine cabinet, and according to studies from the Centers for Disease Control, people who start using opiates in pill form are 40 times more likely to struggle with heroin addiction later on. In many cases, it begins innocently enough. Someone is prescribed pain medication following an injury, an accident, or after a routine surgery. And with the doctor’s blessing, there’s a feeling of safety.

There has been quite a bit of debate surrounding whether powerful painkillers are being prescribed too liberally in the first place. No matter which side someone falls on, however, there are a few rules of thumb: Painkillers are meant to be used temporarily only,  the recommended dosage should never be exceeded, and once the pain has subsided there should be no further refills.

Addiction to prescription drugs is increasingly common, but because they are expensive and require a follow-up doctor’s appointment, heroin, which is cheaper and widely available, becomes an alternative for many who were adamant they would never use illegal drugs. Highly addictive and dangerous, heroin can lead to slow and shallow breathing, cause users to slip into a coma, suffer permanent brain damage, or even die.

Despite a litany of harmful side effects, the appeal of heroin lies in the surge of euphoria that’s felt as it binds to opioid receptors in the brain. A feeling of sleepiness and pain relief kicks in as breathing, not to mention heart rate, is slowed. With continued use, the activity in the body’s limbic system is altered. Pain messages transmitted through the spinal cord from the body are also blocked, which reinforces the need for the drug — and more of it — once a tolerance has been built up. Many people also mix heroin with a variety of other drugs, a cocktail that’s even more dangerous for body function. 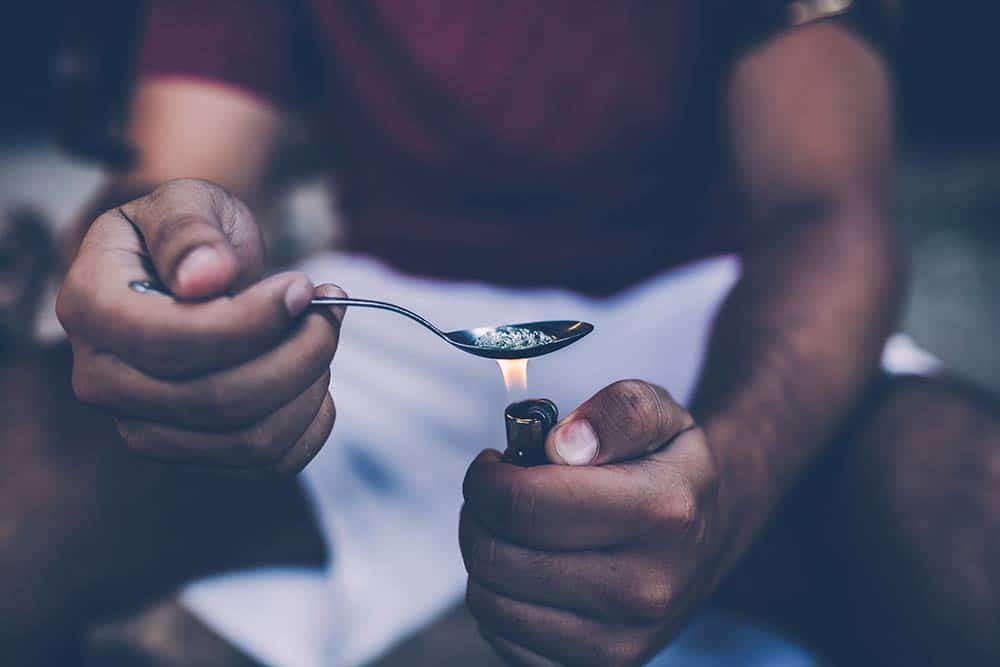 The Stats on Heroin

If you or someone you love is struggling with heroin addiction, we’re here for you. Dr. Claudia Black, the clinical architect of our treatment program, has decades of experience working with family systems and addictive disorders. Her leadership and our entire team’s professional, compassionate approach have helped many young adults find freedom, hope, and a healthy path forward.

“Heroin addiction often begins in the medicine cabinet, and, according to studies from the Centers for Disease Control, people who start using opiates in pill form are 40 times more likely to struggle with heroin addiction later on.”