These secrets can cause shame and damage your health

Sexual & Physical Abuse: What You Need to Know

Young adults frequently enter treatment with shame-based secrets — and having been sexually or physically abused is very likely the No. 1 secret. Sexual abuse can include unwanted touching, molestation, or rape. Physical abuse can range from pushing, shoving, kicking, and pinching, to hitting, punching, and worse; and the offenders are usually family members, whether it’s a sibling, parent, or stepparent.

Sexual abuse can also happen at the hands of a family member, making it incest, or the perpetrator can be a family friend, someone in the neighborhood, at school, or a complete stranger. It can be covert with no touch involved, such as sexual shaming, exposing a child to pornography, or sexualized joking and innuendo. Molestation, unwanted touching, and rape (by a family member, stranger, acquaintance, or date) are all forms of overt sexual abuse. As teens and young adults begin experimenting with drugs and alcohol, there is greater risk of sexual assault. Today, young women need to be aware of the risk of being drugged without their knowledge, often for the purpose of sexual assault by one or multiple perpetrators.

You don’t even need to experience abuse firsthand to be affected. In a family where there is physical abuse, witnessing that abuse can be just as harmful as being the victim. This phenomenon, called the “witness factor,” recognizes that those who witness abuse often struggle with the same issues as those who are the recipient of abuse. This leads to an overwhelming sense of powerlessness and immobilization that and needs to be addressed in order to find healing. 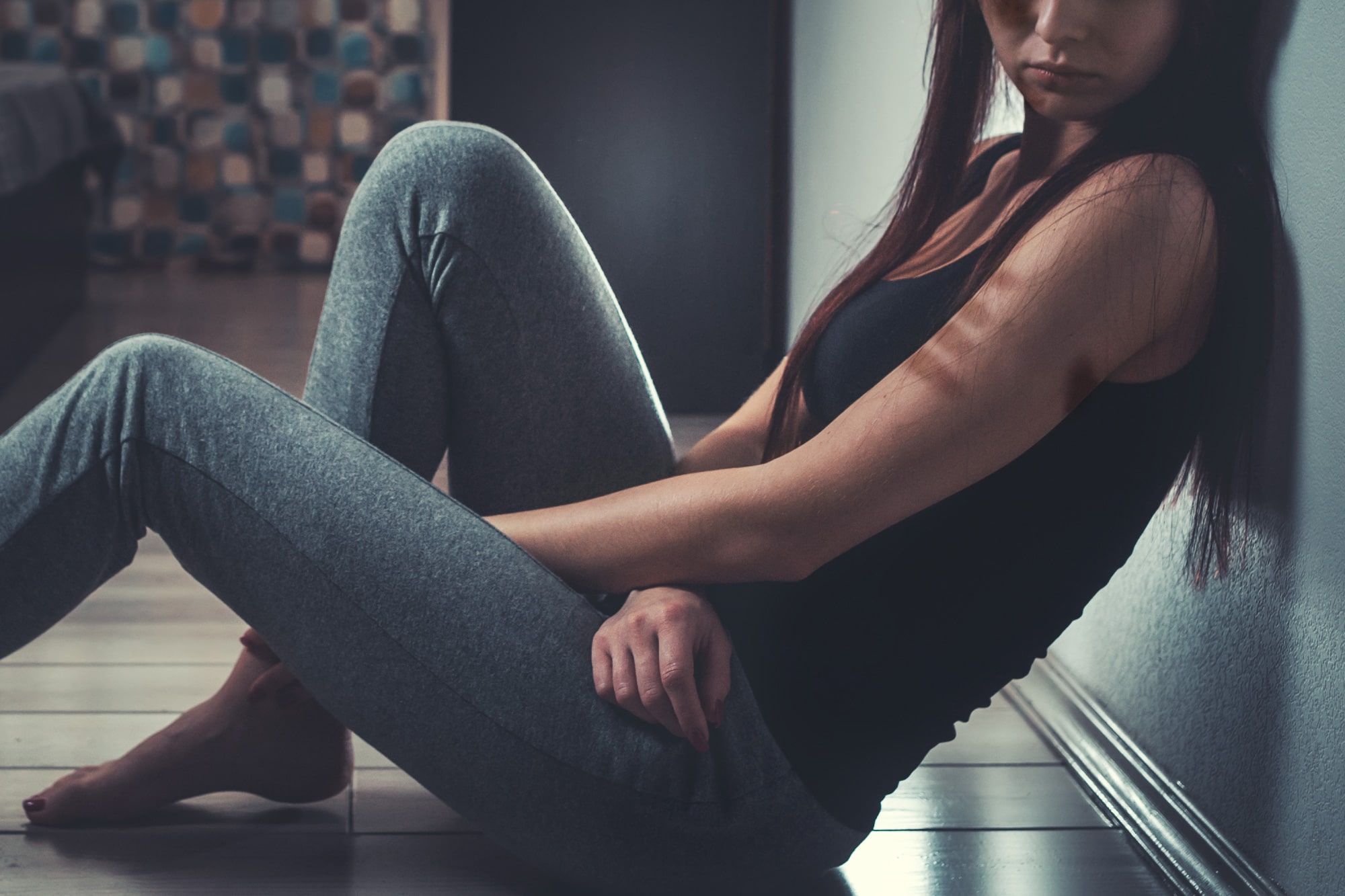 Many children or young adults who have been abused turn to alcohol or drugs as a way to self-medicate and try to deal with their emotional pain. For some, their pain turns into rage, and it is sadly not uncommon for the abused to become the abuser.

Those who have experienced physical or sexual abuse may struggle with:

The Stats on Sexual & Physical Abuse

Sexual abuse for both females and males can have lifelong effects on the young adult if not treated. The shame is overwhelming, the perceived guilt is pervasive, and the consequences of not attending to this life-damaging event range from various forms of self-injury to suicide attempts and substance abuse. 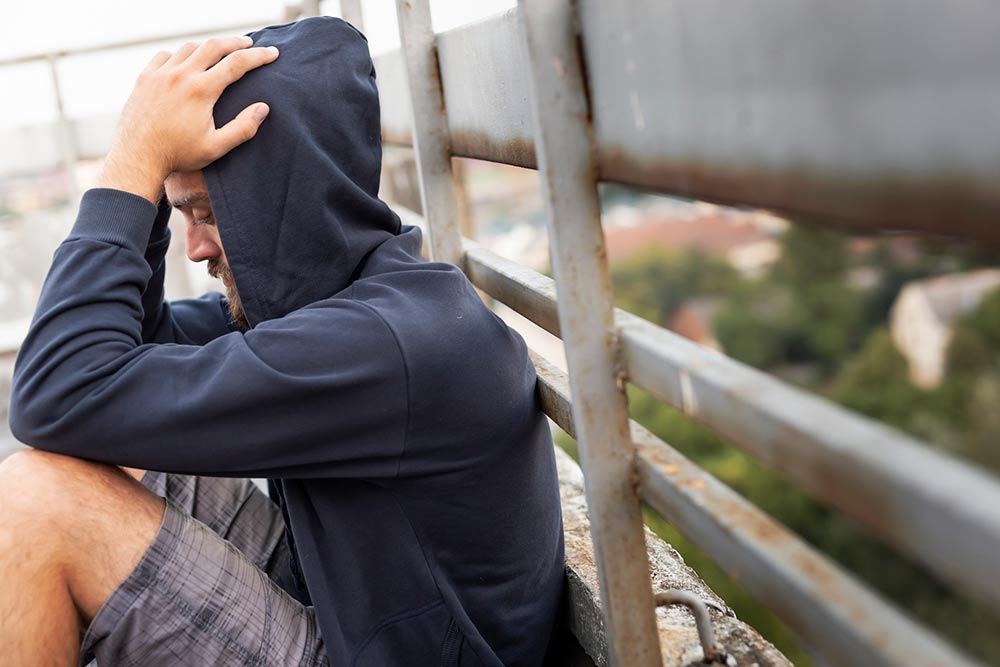 If not addressed, physical and sexual abuse can have far-reaching negative effects on a young adult’s life. The Claudia Black Young Adult Center can help individuals suffering from trauma, substance use, or mental health conditions related to physical and sexual abuse. We offer a comprehensive treatment program that focuses on healing the whole person, and our experienced staff looks forward to helping you begin your healing journey.

Roughly 1 in 9 girls and 1 in 53 boys under the age of 18 experience sexual abuse or assault at the hands of an adult, according to the National Children’s Alliance.