Marked by repeating cycles of mania and depression

What is Bipolar Disorder?

Bipolar disorder, also known as manic depression, is a condition characterized by intense ups and downs — periods of mania (hyperactivity) followed by depression. Some cases of bipolar disorder are very severe. Fluctuations in mood and behavior can make individuals volatile enough to be a danger to themselves and others, leaving loved ones hurt and confused. Other cases may be mild enough to go undiagnosed for years. In either instance, bipolar disorder is life-disrupting, and those suffering from this condition are vulnerable to self-medicating. That’s because they may turn to drugs or alcohol to manage their ups and downs. According to one study, 56% of individuals with bipolar disorder had a lifetime substance use disorder. 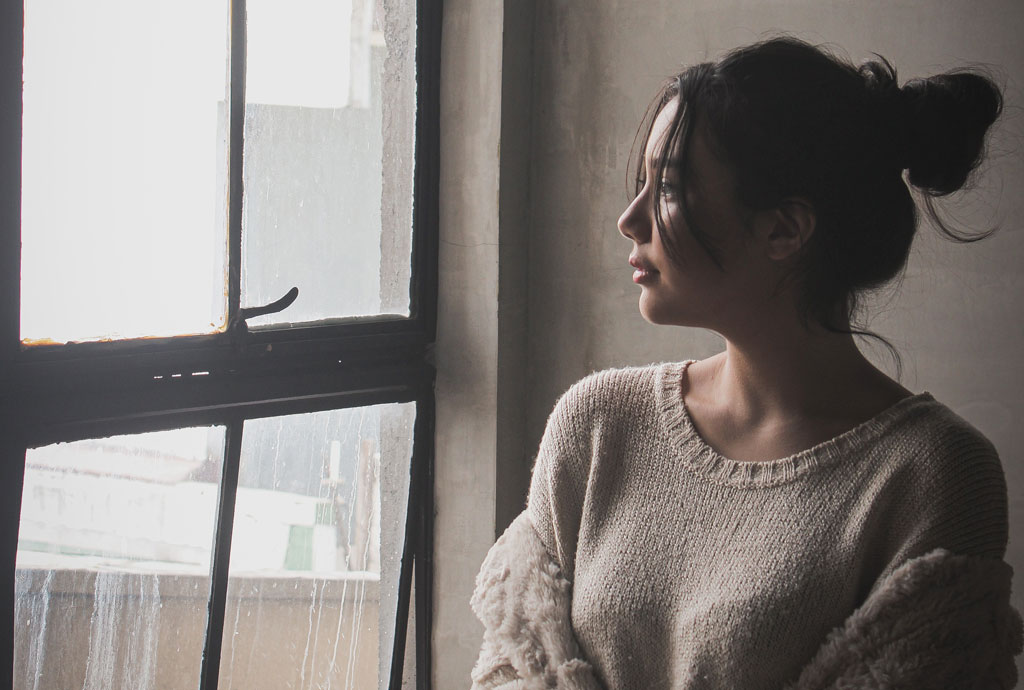 The cause of bipolar disorder is unknown, but the onset of the disease is influenced by both genetic and environmental factors. Bipolar disorder is known to run in families, but being genetically predisposed does not mean the disorder will develop. Childhood trauma has also been shown to be a risk factor for developing bipolar disorder.

The two main forms of bipolar disorder are Bipolar I and Bipolar II. Bipolar I is characterized by high intensity — prolonged periods of mania and depression that are often severe. Bipolar II is characterized by cycles of depression, but periods of mania are milder. Another condition called cyclothymia occurs when both mania and depression are mild, but the individual still experiences ongoing cycles of mood and behavior changes. An individual would need to have experienced at least two years of manic and depressive symptoms to be diagnosed with cyclothymia.

Some people who suffer from depression are actually dealing with bipolar depression. Individuals experiencing the above symptoms should seek professional help to see if their condition is actually bipolar disorder and to learn how they can regain control over their lives.

Signs of a manic episode:

Signs of a major depressive episode:

The Stats on Bipolar Disorder

Individuals with bipolar disorder can take assistive medications such as mood stabilizers, and psychosocial treatment may include therapies such as Cognitive Behavioral Therapy (CBT). CBT allows individuals to identify negative thought and behavior patterns and modify them. If a person also has a co-occurring substance use disorder, he or she should receive therapeutic intervention for that condition as well in order to sustain long-term recovery. Those with co-occurring bipolar disorder and addiction should receive help from treatment professionals who can provide both psychiatric and therapeutic assistance.

An individual experiencing bipolar disorder may find symptoms worsen over time. Since the disorder comes with an increased risk of suicide as well as drug and alcohol addiction, it is important for afflicted individuals to seek professional treatment early. 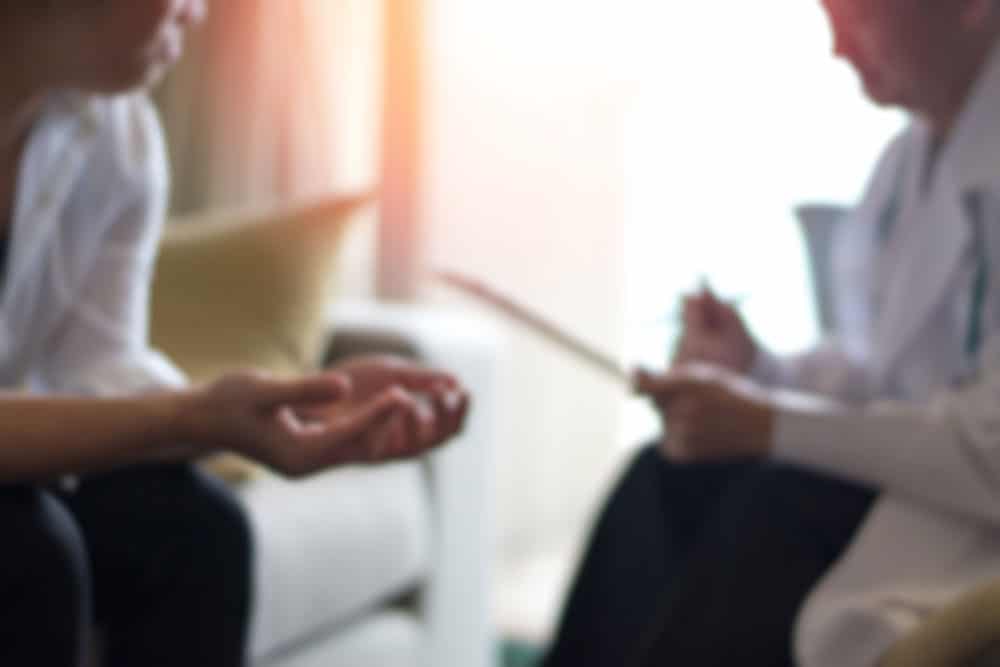 Featured Article: How Do I Know if I Have Bipolar Disorder?

Bipolar disorder is one of the most misunderstood mental health disorders in society today. It can be difficult for professionals to diagnose.